Write the Comparative forms of the adjectives:

1. Cats are popularer than snakes as pets.

Cats are more popular than snakes as pets.

2. Pigs are more intelligent as other animals.

Pigs are more intelligent than other animals.

3. Turtles are slow than crocodiles.

Turtles are slower than crocodiles.

4. Elephants are heavyer than pigs.

Elephants are heavier than pigs.

5. Bears are more rare than snakes.

Bears are rarer than snakes.

2. My mum thinks that cats are better (good) pets than dogs.

3. Cycling is one of most dangerous (dangerous) sports.

5. A blue whale is heavier than (heavy) twenty-five elephants.

6. You look thinner than (thin) last month. Have you lost weight?

7. Bicycles are slower than (slow) cars.

15. I think Rafael Nadal is the best (good) tennis player in Spain.

16. Sharks are more dangerous than (dangerous) other fish.

17. This situation is more serious than (serious) the last one.

19. My brother wanted the most expensive (expensive) trainers in the shop.

23. Mount Everest is the highest (high) mountain in the world.

26. London is the biggest (big) city in England.

27. This car is more comfortable than (comfortable) yours.

30. A baby blue whale gets bigger than (big) a great white shark.

1. A Mercedes is more expensive than (expensive) a Fiat.

2. Maradona is the best (good) football player ever.

3. A swordfish is faster than (fast) a jellyfish.

4. Julio is friendlier than (friendly) Carlos.

5. Irene is cleverer than (clever) Silvia.

7. Pablo is bigger than (big) Juanma.

9. Adriano is faster than (fast) Ronaldo.

11. A dolphin is more intelligent than (intelligent) a shark.

16. This is the narrowest (narrow) of all roads in Málaga.

24. This lamp is the brightest (bright) one in the room.

25. My house is cleaner than (clean) her house.

27. Steven Spielberg is the best (good) film director in the world.

30. A sports car is faster than (fast) a motorbike.

9. active - more active - the most active

2. The Alps are very high. They are (high) the highest mountains in Europe.

6. This exercise is not difficult. It’s (easy) easier than I expected.

7. The weather is not good today - it's raining. I hope the weather will be (good) better next week.

8. People are not friendly in big cities. They are usually (friendly) friendlier in small towns.

9. In the government of a country, the President is (important) the most important person.

10. People say that Chinese is (difficult) more difficult to learn than English. 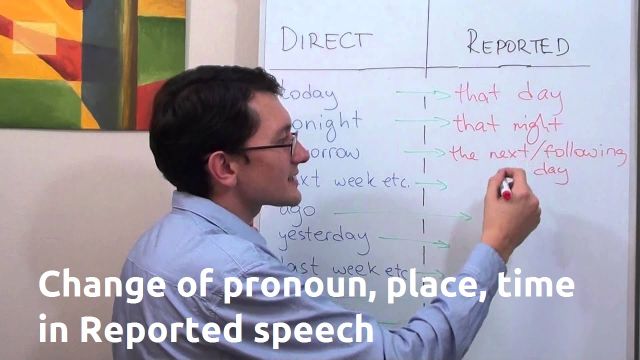 Adjectives with endings -ed and -ing i

Order of Adjectives i

Gradable and ungradable adjectives i

Other Comparative Constructions i