Prepositions of Time in, within, by, until, etc

Все основные предлоги времени английского языка (on, at, in, from, to, for, since, ago, before, till/until, by) с кратким объяснением и примерами на одной странице.

at always indicates an exact and specific time.

Note: Exceptions are that we say – at the weekend, at night, at Christmas, at Easter, at the moment, etc.

on generally indicates a fixed date or a day.

Note: Some very common exceptions are – in the morning, in the evening, in the afternoon, in five minutes, in six days, in two years, etc.

from ... to  indicates a fixed time-span with the beginning and the end.

until/till indicates a specific or unspecific time/event up to a point.

since indicates a time-span beginning in a time in the past and still continuing in the present (now).

for indicates a period of time (amount of time) in the past, present or future.

before, after, during, by

before indicates a prior event/ period of time from a point.

after indicates a following event/period of time from a point. This preposition is the exact opposite of before.

during indicates a period of time throughout the course or duration of any event or action.

by means ‘within the extent or period of; during’ something.

Предлоги места "in front of", "opposite"

Предлоги движения "along", "through", "past" 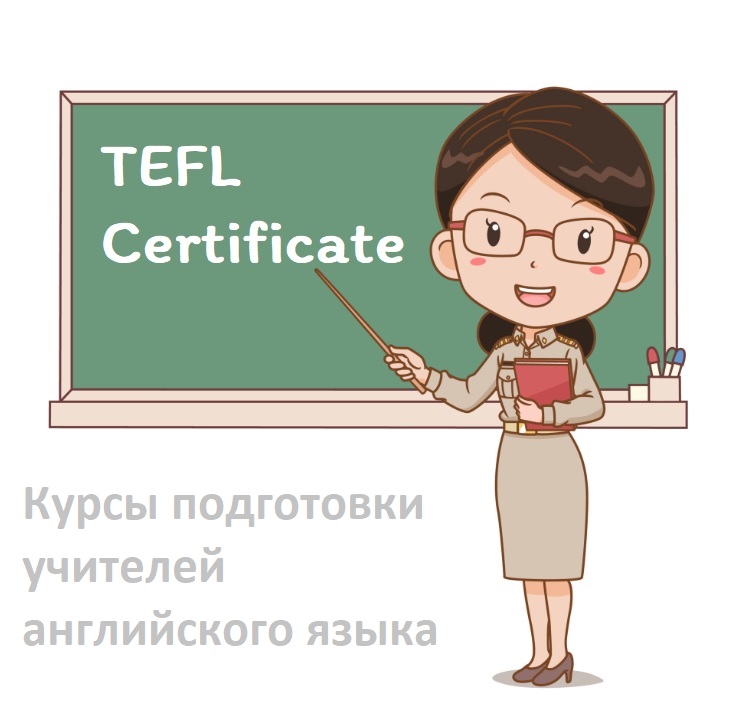