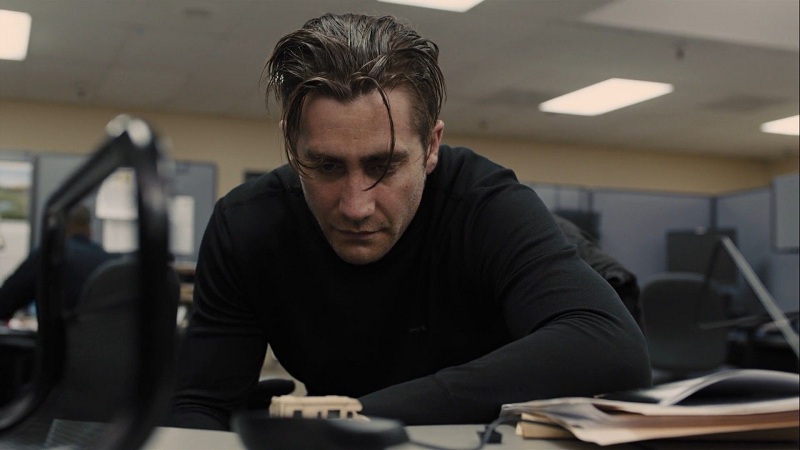 This detective story is about two families. They know each other very well, and visit each other a lot, is specially on holidays or birthdays. Both of these families live in a small town, which is located in the north part of the USA, therefore there are a lot of cold and rainy days. One day it was rainy as usual, but it was a birthday of one family member, whose name was John. In this regard another family decided to participate in John’s birthday, subsequently they bought a present and went to visit John and his family in their house. The father’s name of this family was Nick. It was a beautiful day, and they had very good time with each other, and nothing foreshadowed any trouble.

Their children played with each other and had fun. However after a few hours later, Nick went to another room and asked his son: “Where is Lucy?”. The son told that his daughter Lucy had been played with John’s daughter outside. Consequently, they should have been somewhere around. Nick went out and tried to call his daughter with a loud voice, yet nobody responded to him. Nick told about this to the other family members and John’s family as well as John. They looked for their daughters all around the town, notwithstanding they could not find them. Several hours later they called the police and informed them about this situation.

One day later a detective found out that the last time girls played besides one white van. This detective visited the person who may have known about the driver of this van. Yet he could not receive a lot of information about the driver. Thus, in the evening of the same day he went to a cafe to drink some coffee, but suddenly he saw the similar white van, and he tried to approach to that van, having seen this, the driver inside tried to hide from the detective. Nevertheless the detective was able to arrest the driver. Yet, one day after, the detective let him go from the police department. Having heard this Nick went there and asked:”What happen? Why did you let him go?”.

The detective seeing this tried to calm Nick down, and told:” We tried to interrogate him, but his IQ is equal to IQ of a ten year-old-child”. Having heard that Nick became more aggressive and asked:”But how he can drive a van if he has ten years old IQ? Is it a joke?” Yet the detective continued to protect the driver and told that they did not have enough evidence to arrest him more than for twenty four hours, and they could not arrest him just because he wanted that. Having seen this situation Nick quickly left a police station. Seeing this the detective go out from the police department, he decided to surveillance the people who participate in Nick’s house, because the criminal can return to the crime scene or can be somewhere nearby. Meanwhile Nick also decided to surveillance the driver of the white van.

Nick stayed for many hours beside the driver’s house, and he was very tired, but he still tried to focus his mind on the surveillance, notwithstanding nothing happened. Nick stayed there until the midnight, and it seemed that nobody would go out from this house. Suddenly, Nick saw that the driver of the van went out for a walk with his dog, and just a few meters after, the driver sharply grabbed the dog by the collar and began to strangle it.Then he also abruptly let it go. Seeing this, Nick lost his nerves and he got out of the car, and quickly went to the driver. Before reaching a few meters to the driver with a dog, Nick heard that the driver was singing the same song that usually sing his daughter. He hit the driver, grabbed his neck and led him into the car. Nick brought the driver to an old house where nobody was around. Nick tortured him in the hope that he would say at least something about his daughter. Yet, it was without any result, he just cried and asked to let him go.

Meanwhile, the detective was on duty at the Nick’s house, and saw one suspicious person, who in turn saw the detective. He got nervous and began to behave strangely, and soon after that he started to run. The detective seeing this began chasing him, but could not catch him. The next day, the police were able to determine the identity of this person and arrested him. Everyone thought that, this was the same person who was guilty of the loss of those two girls. As a result of a search of the apartment of this person, they found clothes of small children drenched in blood. But the examination found that this was not human blood, this was pig’s blood.

On the same day, the detective suddenly received news that, a second girl was found in the middle of the road. Upon learning about this, Nick immediately went to the hospital to this girl to ask what had happened with his daughter. The girl told that she had seen Nick there, that he had been around. Hearing this Nick ran from the hospital. The police and the detective tried to catch him, yet they could not. Nick went to the driver’s of the white van house and found that his aunt kidnapped those two girls.