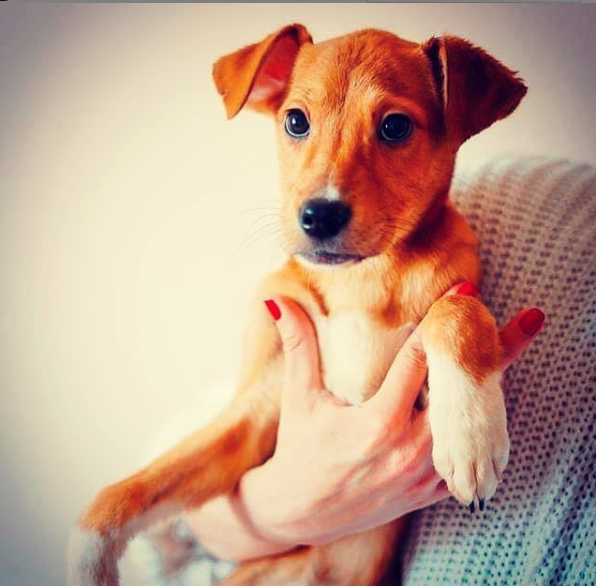 Two years ago seven puppies were born in a large city in a pipe near the Lybed River. It is not known how their fate would have developed if a volunteer named Anya had not heard their squeak.

She brought these seven lumps home - washed them up and combed them out. Then she carried them to a vet doctor. After that she carried these puppies to a private shelter. And she began to look for people who would become their new owners.

While the search was underway some puppies fell ill with a terrible disease. But they grew up on the street, so they recovered and survived. In May 2018 one of these dogs found its home. A couple had wanted a dog for a long time, but did not want to have a purebred dog. Therefore, when they saw a message on the Internet with a photo of a beautiful dog, they immediately went to the shelter. A very beautiful long-legged and very smelly dog was waiting for them. 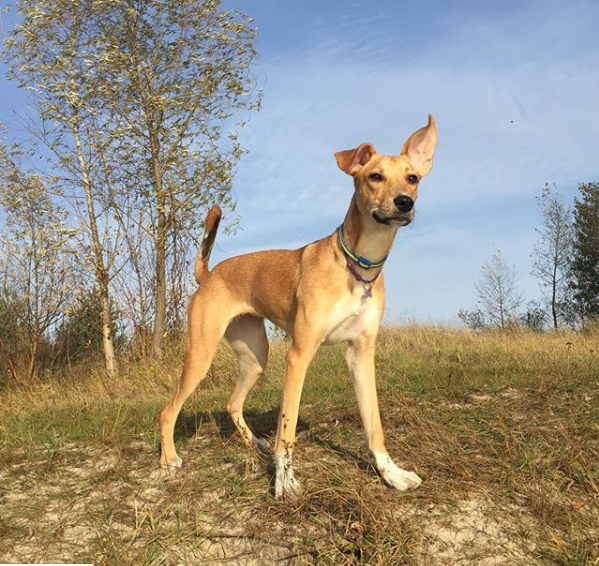 The new owners named the dog Kulya. They washed her again and combed her out. Then they did it again and again. And Kulya stopped stinking. She was very funny exploring her new home. She climbed with her muzzle into all rooms and bedside tables. She quickly got used to it and became a family favorite. Since her new owners were journalists, she was shot for several TV programs and several articles were written about her in the first year of her life. She became famous.

Kulya lies on her favorite sofa every day. She eats very tasty food. Her owners scratch her belly and pamper her. She even has her own room in the dacha. But do you remember about her 6 brothers and sisters? Only half of them found a family, and the rest remained in the shelter forever. No family, no love. 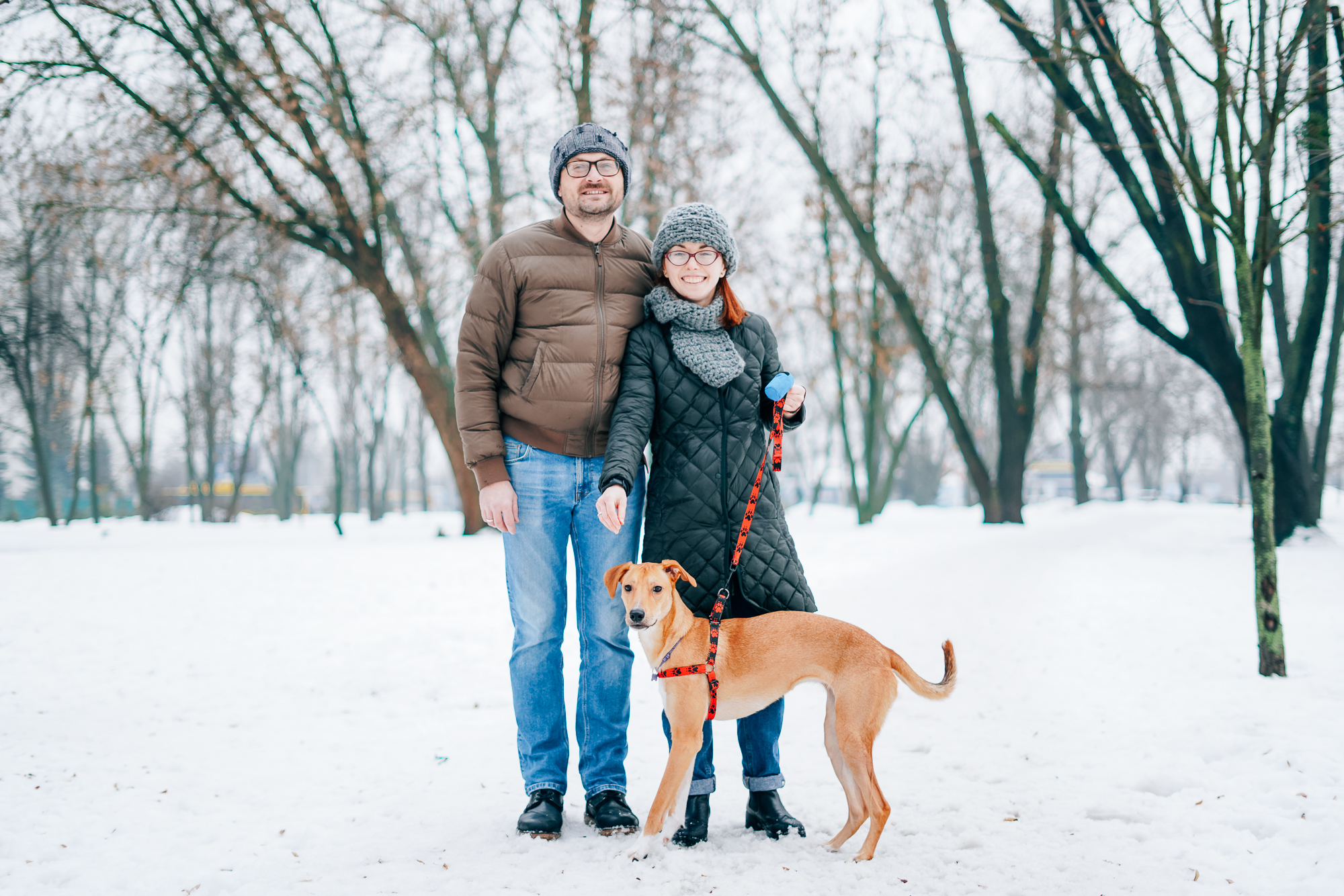 Therefore, if you ever want to have a dog, then take it from a shelter. Make happy not only yourself, but also a dog from a shelter. You just won't believe how much love and affection are there in these shaggy lumps.