The car By Vera Bessarabova

Once upon [əˈpɒn] a time there was one small car. It was not something remarkable [rɪˈmɑːkəbl]. This car was in the city Togliatti. Her parents were ordinary [ˈɔːdnrɪ] cars. Once the small car became an adult [ˈædʌlt] and had to part [pɑːt] with her parents. The car moved to the city of Volgograd. It was a good city for any car. In the city in summer it was hot and dry, which had a good effect on the body of the car. She did not have to worry about rust [rʌst] and rotting [ˈrɒtɪŋ]. In winter, her new owner [ˈəʊnə] kept her in a warm [wɔːm] garage [ˈgærɑːʒ]. The new owner loved the car. He used to wash her often, wipe [waɪp] it and rub [rʌb] it with oil.

He did not drive often, so the car was always clean and well maintained [meɪnˈteɪnd]. The car loved to drive, but it was only in summer. The car liked it because she did not like cold weather. Years went by and the owner [ˈəʊnə] of the car died. The car was inherited [ɪnˈherɪtɪd] by the owner's [ˈəʊnəs] son. This son lived in another city and the car with the new owner [ˈəʊnə] went to Moscow. It was a difficult way for the car. The road from Volgograd to Moscow had a bad cover [ˈkʌvə]. There were many big cars that the car had not seen before.

But she was brave [breɪv] and overcame [əʊvəˈkʌm] all the tests. The new owner [ˈəʊnə] also loved the car and it lived in a warm garage. It went more often than with the previous owner and in winter too. But the new owner got old and could not see well. He stopped driving the car and bought himself a bicycle. Soon, this owner also died. The car was standing in the garage and was sad. But soon a new owner came to get the car. It was not the son of the previous owner. This man was keen on car racing. He took the car to his workshop. There he began to transform the ordinary small car into a sports and confident supercar. The car had a new racing steering wheel, sports suspension, and big shiny wheels. And it had a new engine from the corvette. And now the car began to participate in races. It was a new life for her as a new breath of air. 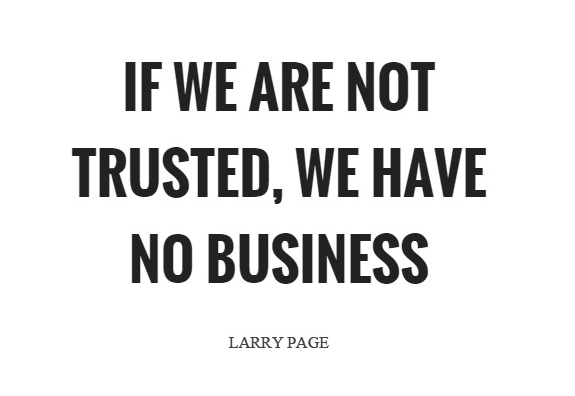