On 15th of June at 23.30 p.m. my mom got a call from my aunt Lesya, she is actually our neighbor, too. Lesya said that she saw a UFO in the sky. My mom and I ran outside and saw 12 white clouds over us which were moving clockwise. I thought that that was funny and, of course, I didn't believe in any UFOs. Then I ran to my other neighbors and showed them that phenomenon. My mum said that some Europeans saw similar strange things before a hurricane. So she began to worry. Everybody who observed that didn't know what it was. I wanted to shoot the UFO, but my camera had limited features.

Next morning I called my uncle Alex in Kiev and he said, "You must draw what you saw and send it to me". I did that and Alex started a theme in the astroforum. People started to discuss these 12 white clouds in a night sky. Some said that they were just spotlights, others thought about aliens and some connections to inhabitants of the earth. I said, "If I am lucky, I will see that thing again at night".

And so it was. I observed exactly the same picture the following evening. Though, at some moment I remembered about the circus which stopped in our village. My neighbor Pablo suggested me checking it out. So we went to the circus. When we arrived, we saw the UFOs that landed. I shot that device and told this funny story to the circus workers. We just laughed and then understood that that was only a Mirazh, so-called plant. I called my uncle and he closed the theme in astroforum. 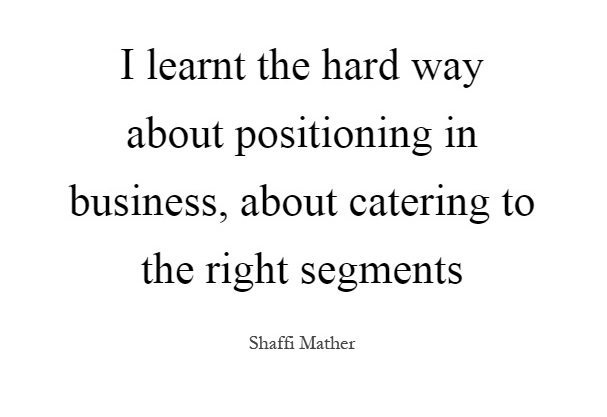