We arrived five days ago and now we are used to living in their pace. We are staying in a hotel near Athens, about 40 minutes by car. There is a really amazing landscape. It was the first thing that caught my eye. The only things that you can see are the dry grasses and single bushes. What is interesting is that there are only hills and all buildings are built on them and when you look at them you can’t say what the exact number of floors there is. The road from the hotel to the city runs along the coast. I’m not able to describe all my emotions and feelings that I have each time when we cover this path. It’s so beautiful, fascinating and breathtaking! 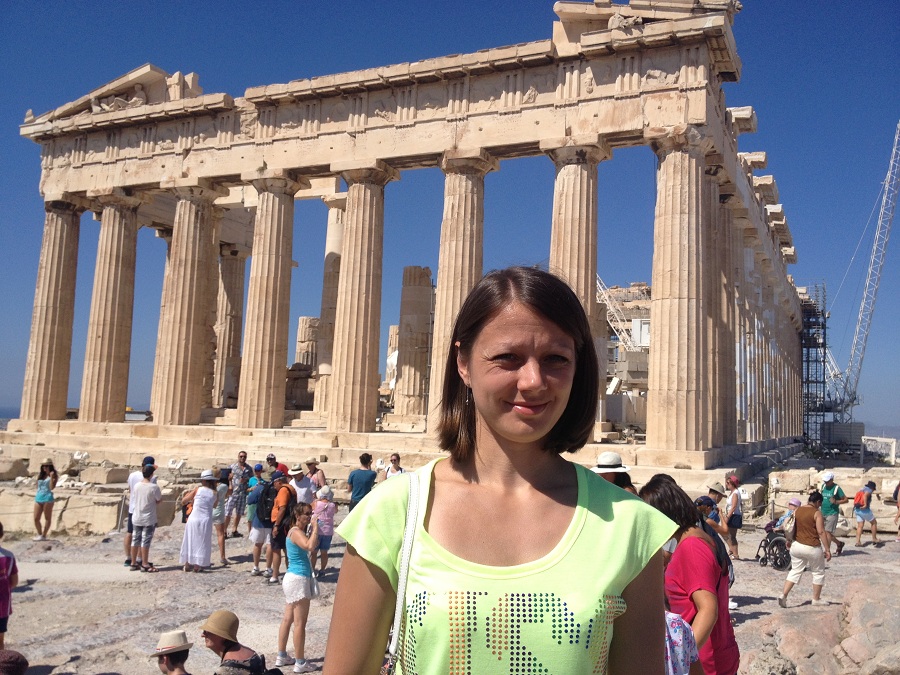 In our first excursion we visited Parthenon. I think it's expected. This place has so many stories and mysteries. Each of us have watched it in a countless number of broadcasts and films but the real thing is even more impressive than I have thought. First of all, this construction is really impressive and overwhelming. When you stay near it you feel as though you were an insect! This is all because of the extreme beauty of Parthenon and an incredible mathematical calculation that was used in ancient time. The new part of the city has its own features. The altitude of many buildings is less than the level of the height of Parthenon. Even after so many years the a government and citizens revere Parthenon! 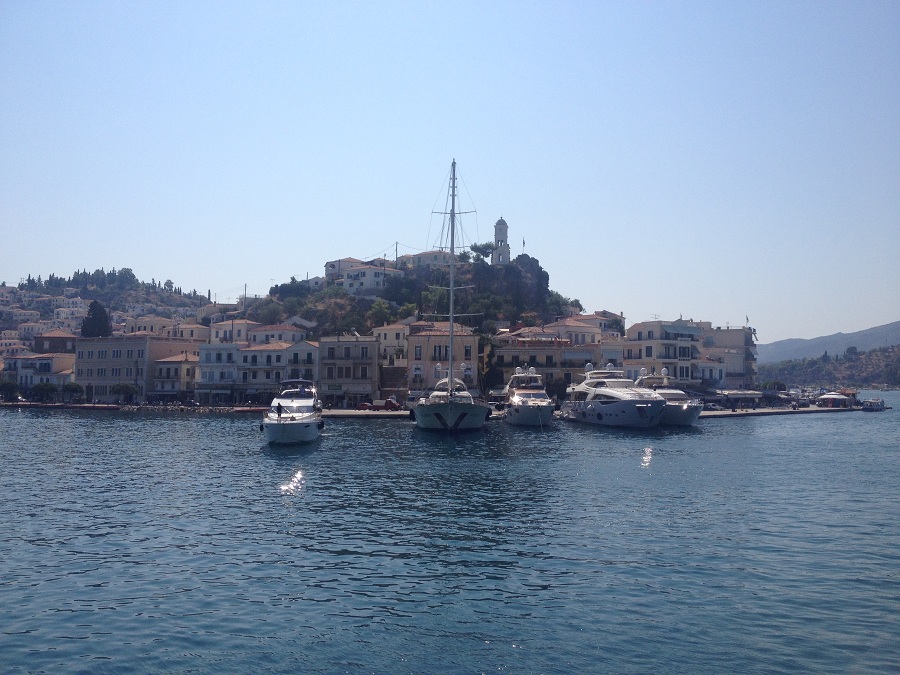 The summer in Greece is incredibly hot, so locals have siesta. Once we were sitting in a cafe and became witnesses of a situation where visitors chose a table, sat and started to eat the food that they had brought with them and a waiter offered them a glasses of water. After the dinner the visitors stood up and left. It was indeed a big surprise for us but this is normal for them.

Tomorrow we are going to visit three islands. As I have heard each of them has its own features and an absolutely different history. I’m looking forward to this journey. I’ll report on the visit in my next blog.