Once upon a time, there was a little girl, whose dream was to be a famous singer. She lived in the countryside of New York City. Her name was Christina. She was a great person and a beautiful girl, but she was very poor and hadn’t a possibility to learn in popular schools and universities. Christina’s parents were teachers and worked in a high school. They taught her all the most important things, especially to be a good and honest person in every situation.

The time passed by and Christina became a woman. As her parents were too old to work, she had to work in the city restaurant as a waitress. It was popular place to have a rest and there was a great piano. When all clients went home and they started to close Christina always played and sang. When she was a child, her father took her to his school, where he worked and learned how to play and sing. He was very talented and Christina had as great voice as her dad did. Her friends and colleagues were jealous because of her amazing voice.

One dark night, when the restaurant was being closed Marc went home. Although he was one of the greatest producers even they had bad days. It was one of them. His car broke down and his best singer resigned. As a person, Marc was self-confident, stubborn and vain. As all heroes with character like his, he was unbelievably handsome and his heart was kind. When he walked round Christina’s restaurant, suddenly he heard a beautiful voice. He stopped and entered the place, where he was hearing that voice. It was Christina. She was singing as usually, but for him it was like a dream. Marc looked at her and couldn’t stop looking. He fell in love with Christina the moment he saw her beautiful eyes, which were full of hope and love.

After this meeting he became her producer and Christina’s dream came true. They couldn’t stop loving each other and lived together till they died. As for Christina’s wish to be a popular singer, she didn’t wait for the world fame, which was waiting for her for all this years. She understood that all she needed is faith. Faith in one’s own strengths, in people who supported one and, of course, in love, because of which one may only live.

P.S: when you believe in something, and believe very strongly, it will certainly come true. All you need is to believe in yourself and you will be happy. Really. Believe me. I know what I’m saying … 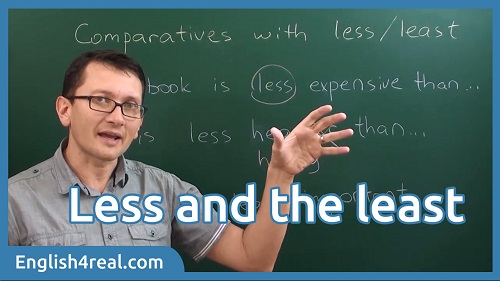