It was Wednesday evening. I was getting ready to go home. Suddenly, I heard somebody’s voice which was coming down the corridor. At first, I thought I had been mistaken. I was wrong. That strange sound repeated and yet it was there again. To tell the truth, I had been working long hours that day and wasn’t keen on any adventure. The only thing I could think about was to get home and have a shower … Someone continued to scream. It seemed to be a woman’s voice. It wasn’t clear but it sounded as though she was asking somebody to stop and leave her alone. I didn’t know what to do and stepped out of the office. Now, that was clear. The voice was coming out from the restroom at the end of the corridor. I came in and saw … two teenagers playing and joking with each other. I asked if everything was ok. They said, “Yes” and giggled again.

On the way back I saw a woman who had just opened the door of her office room. She asked me whether everything was alright. I said, “Yes”. 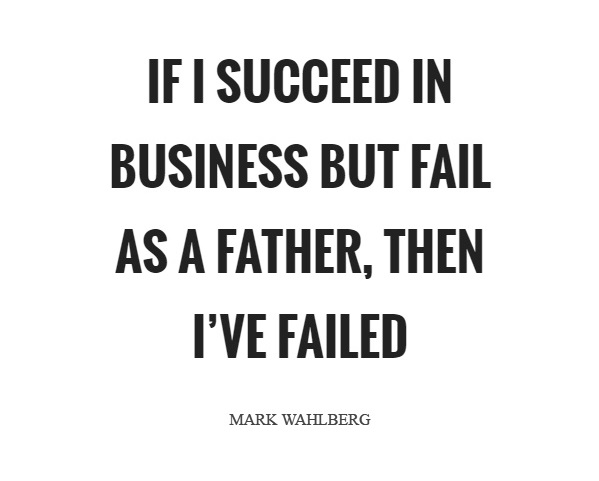