This happened when I and my wife were traveling across Albania. We arrived to Albania at least one week ago and from that day rode from one location to another. 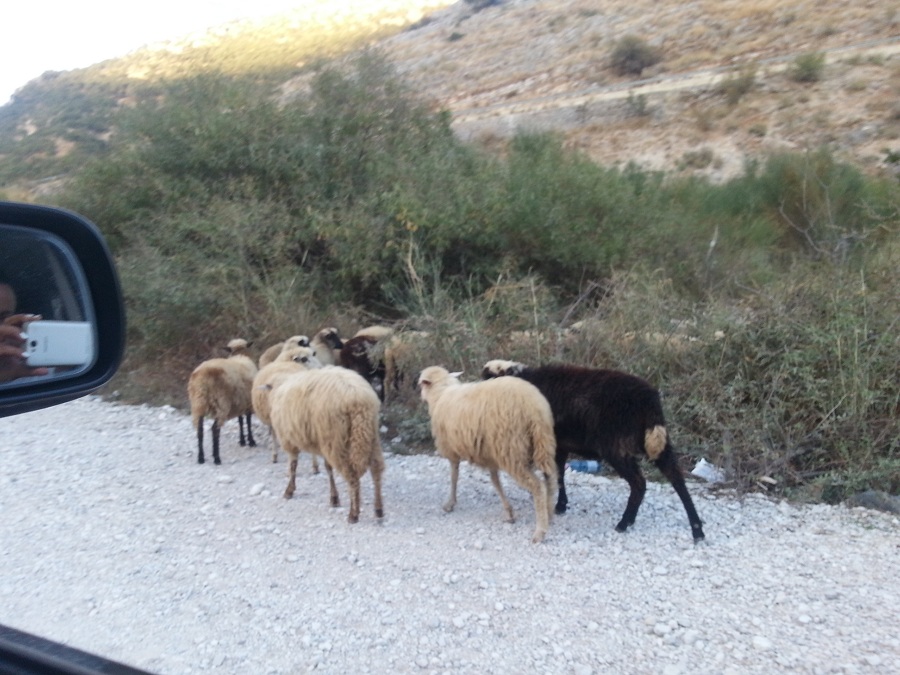 It was not a long travel, approximately 60 kilometers and took 2 hours. Of course, you will immediately ask a question: why so long, only 60 kilometers and two or two and half hours for driving? The First cause for this long journey was the way that ran through the mountains. There are a lot of curves, way turns, steep slopes and lifts of the road. Because of this an average speed of our moving was no more than 30 kilometers per hour. And the second cause of this slowly driving was the stunning views of mountains that surrounded our path, the sea and extremely blue sky. Because of this we stopped and took photos. And finally, when we arrived to the location near our next guest house, I was ready to call the owner of this guest house. 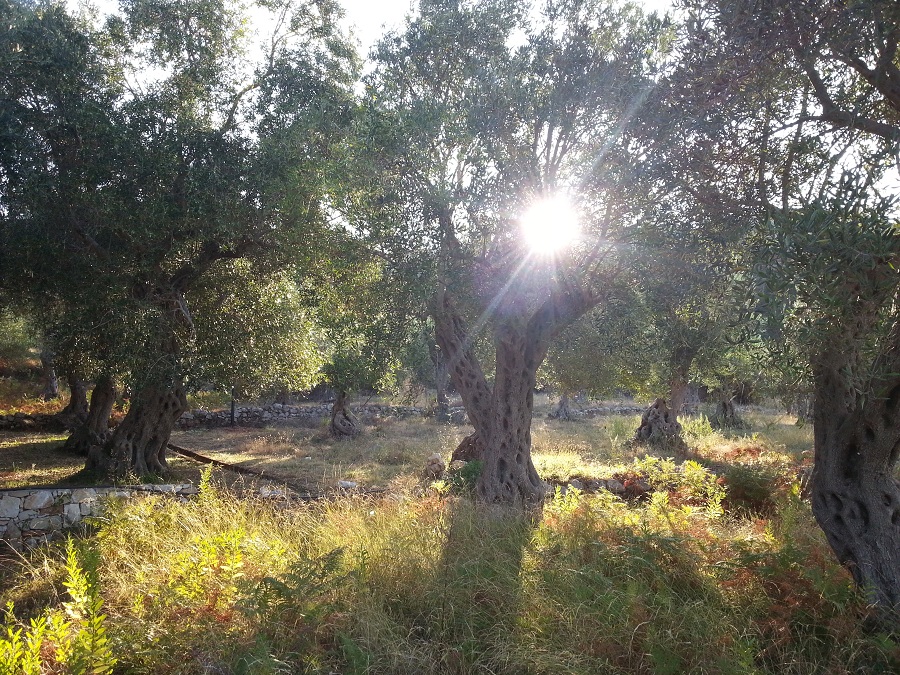 I prepared to call the owner, because the GPS navigator in my car lead me to the road near the city and said "This is your destination". But there was only one little problem: my phone didn't work. I couldn't call on any number. I sent a request to the support center of Kyivstar. To be honest, I received a callback from the support immediately. But the girl from Kyivstar's support center told me, that nowadays there are some problems with outgoing calls in Albania and the problem would be fixed soon. Of course I asked, how long time this would take. And I received absolutely genius answer: during one day. One day! ONE DAY!!! But I stayed on a mountain's road now! 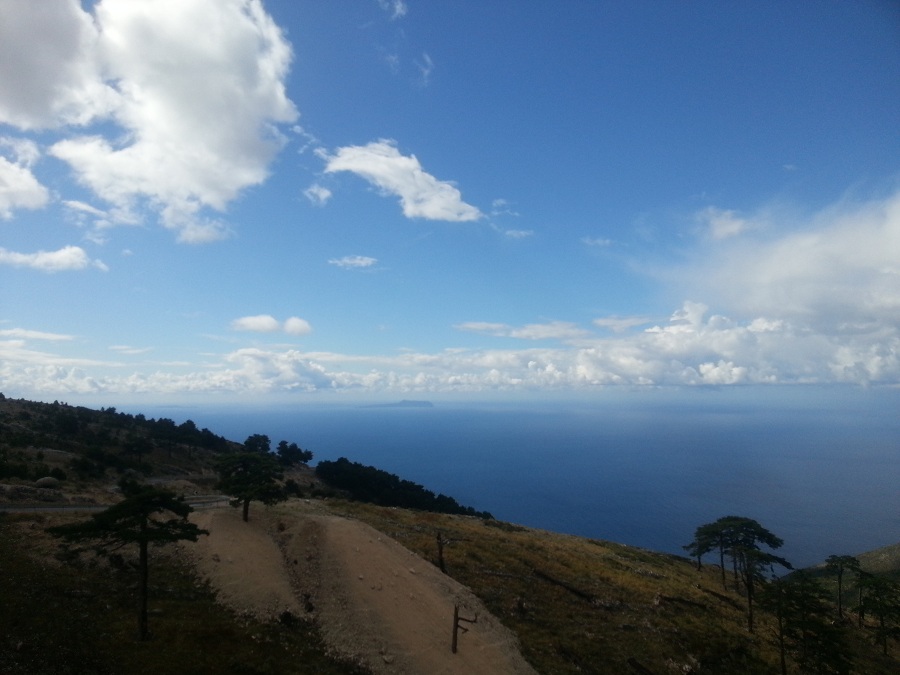 After I had been attempting to call during ten or fifteen minutes, my wife proposed to go back to a near petrol station and ask for help from local workers. We immediately did it and after only five minutes I called to guesthouse owner. And after ten minutes we drank cold beverages in a beautiful olive trees garden. 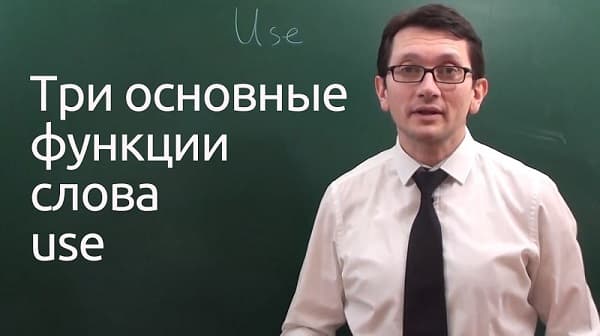